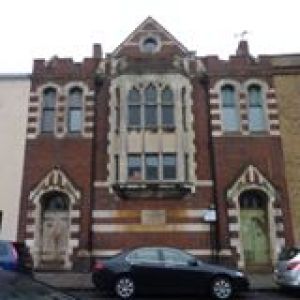 Myths of the Far Future Presents:

Best known as the lead vocalist for Stereolab. French born Lætitia Sadier has positioned herself as the chanteuse of the Avant-garde... Following the hiatus of Stereolab in 2009... Initially with solo project/band Monade followed by three albums of various musical sparks: 2010's 'The Trip' .. " a very personal homage to life’s journey and a grieving process for the separations that are an unavoidable part of life”.. 2012's 'Silencio', "exploring the individual connection to a deeper self-placed in a broader environment, in a similarly fresh kind of way" and 2014's "Something Shines" described as "something between a riveting caress and an invigorating shake. Elevated music!" Whilst less experimental than her previous musical charges, all three albums were, in some respects, reminiscent of Stereolab's craft of bringing uncommercial and commercial threads together; in others, an illustration of an artist liberated from the creative tensions of this successful union."
https://soundcloud.com/laetitia-sadier

Yama Warashi was formed by Bristol-based Japanese artist Yoshino Shigihara.
Yama Warashi (山童) means a small child-like spirit which lives in the mountains.
Her music has a dreamy evocative sound with a shadow of moon cake, inspired by Japanese folk dance music, Bon Odori (盆踊り), free jazz and African music with a slice of electric psychedelia. She sings in her mother tongue as well as in English. Songs are about mycelium, nuclear power stations and the tangled relationships of humans, nature and moon phases.

New Album ‘MOON EGG’ is coming out on 11th Nov by Stolen Body Records. It is available to listen HERE